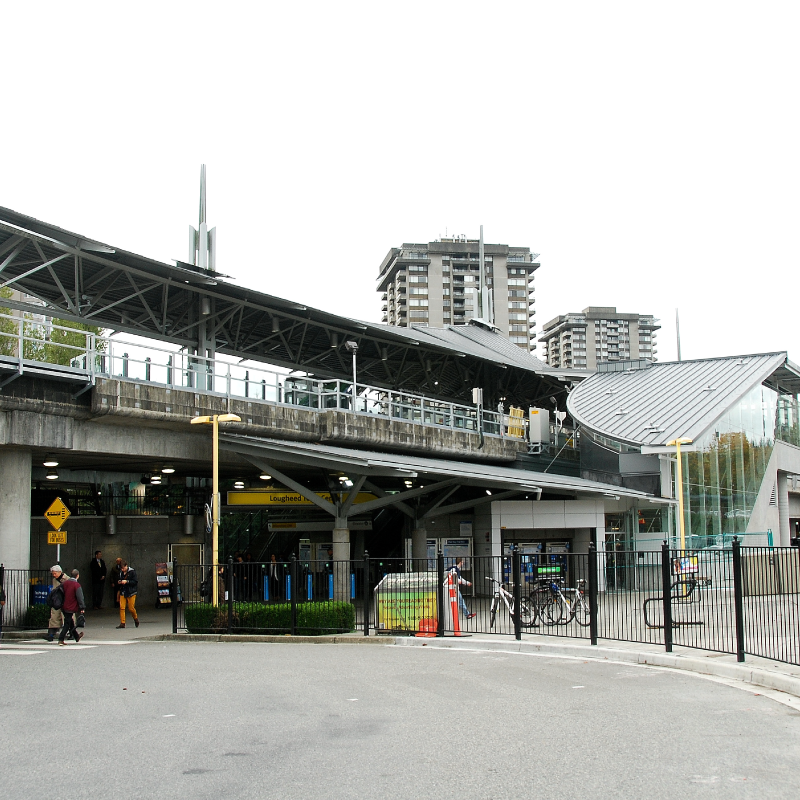 Supreme (formerly known as Canron) was initially awarded to supply and installation of the Lougheed and Burquitlam Stations for the new Evergreen Line Rapid Transit project. However, the contract grew significantly to include:

All stations and other additional facilities are now in the final fitting out stage, and the entire transit system which opened in fall 2016. The full scope was challenging, as each station is architecturally and structurally different. 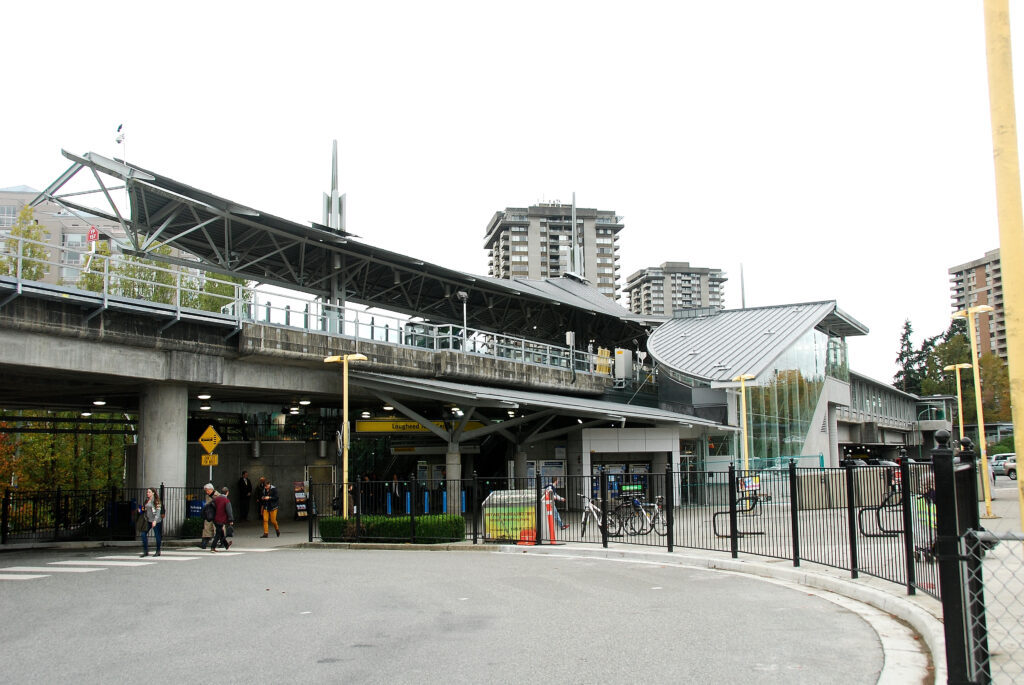