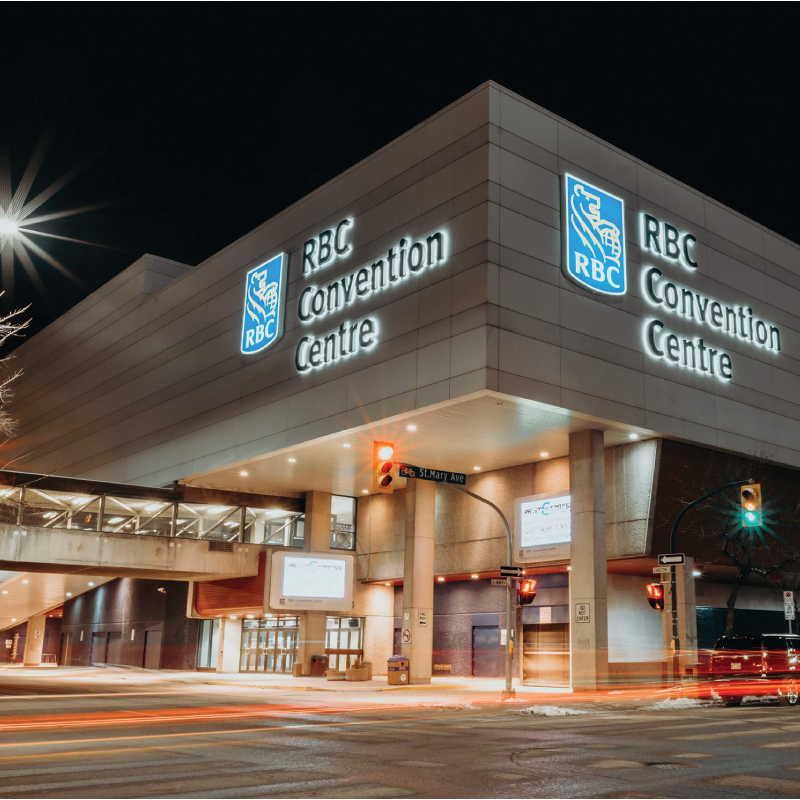 As the structure is located in the heart of downtown Winnipeg, the erection of large trusses caught the attention of the many Winnipeggers working in the surrounding buildings who would stop to watch the ironworkers in action. Convention Centre President, Klaus Lahr labeled it as “An iconic building, a building that works well, a building that looks good in the city, fits into the surroundings, and makes the citizens of Winnipeg proud of it.”

The structure was built to meet LEED Silver Standards, and is presently the largest tier-two publicly-owned Convention Centre in Canada, as well as is the fourth largest of its kind in Canada, overall. 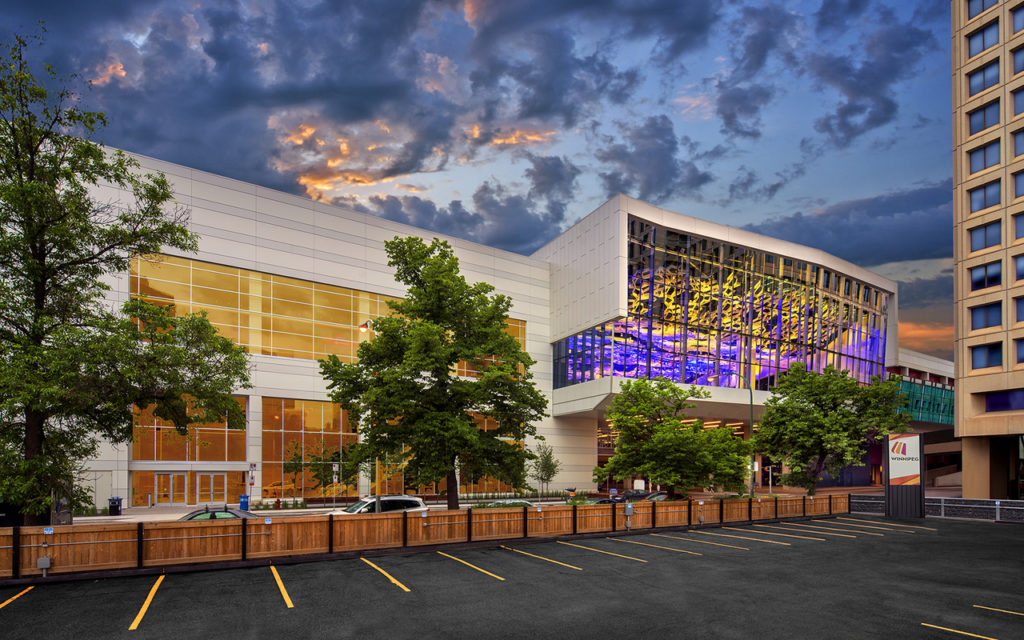 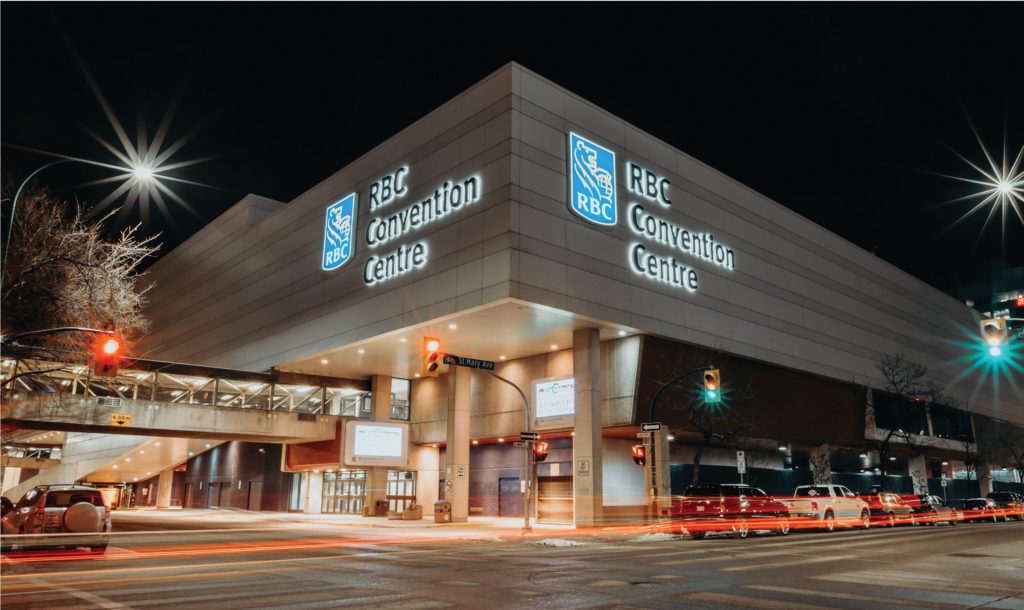 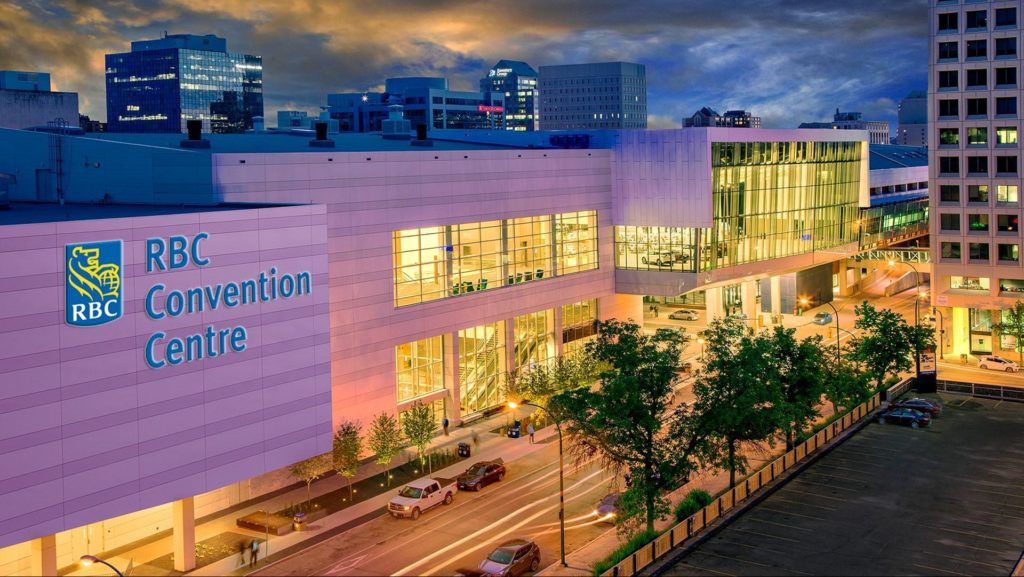 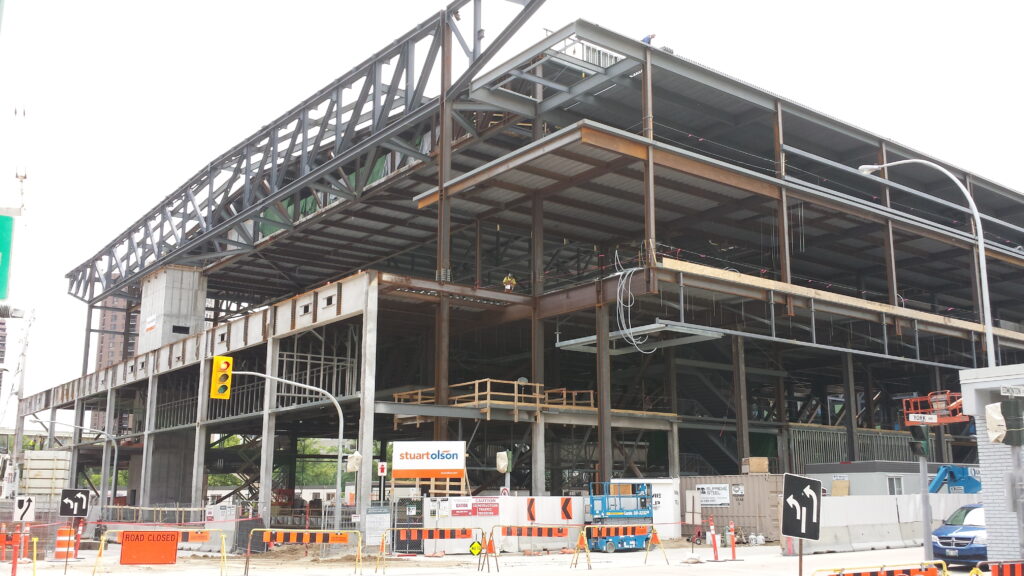