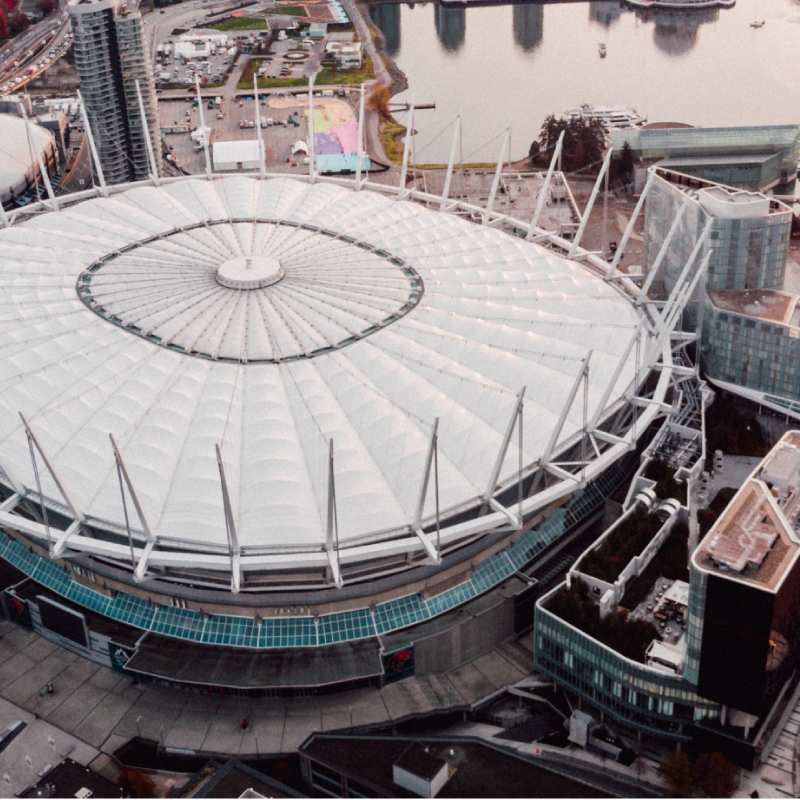 Supreme (formerly known as Canron) was awarded the contract of structural steel supply and erection for the General Motors Hockey Arena (now named Roger’s Arena).  The project consisted of curved steel trusses sitting atop the concrete columns at the perimeter of the arena.

The trusses were fabricated in sections and barged/trucked to the site. There were temporary false work towers erected at each end to support the radial end structures, and once the trusses were in place, the false work was lowered and the roof settled to its final position. The supply and erection took nine months. 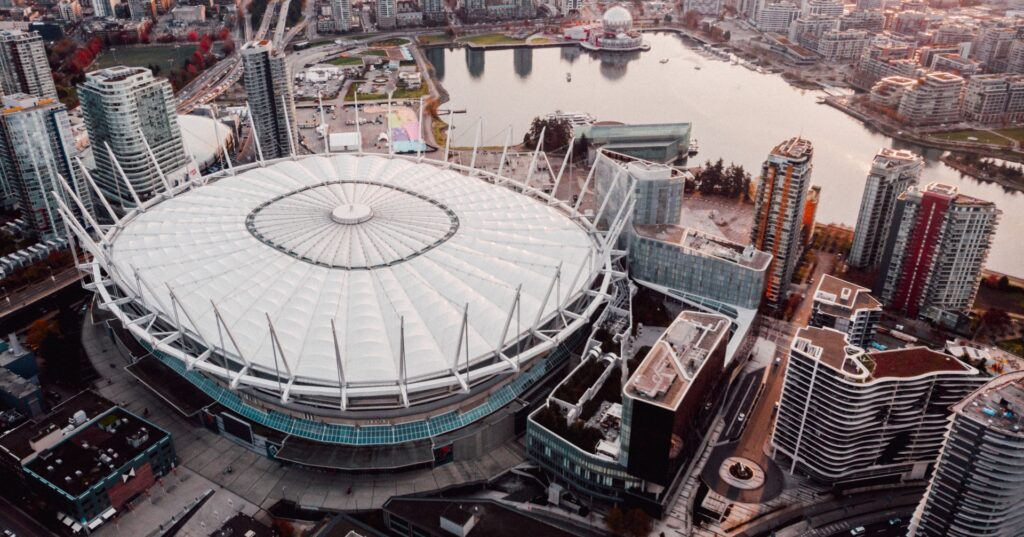 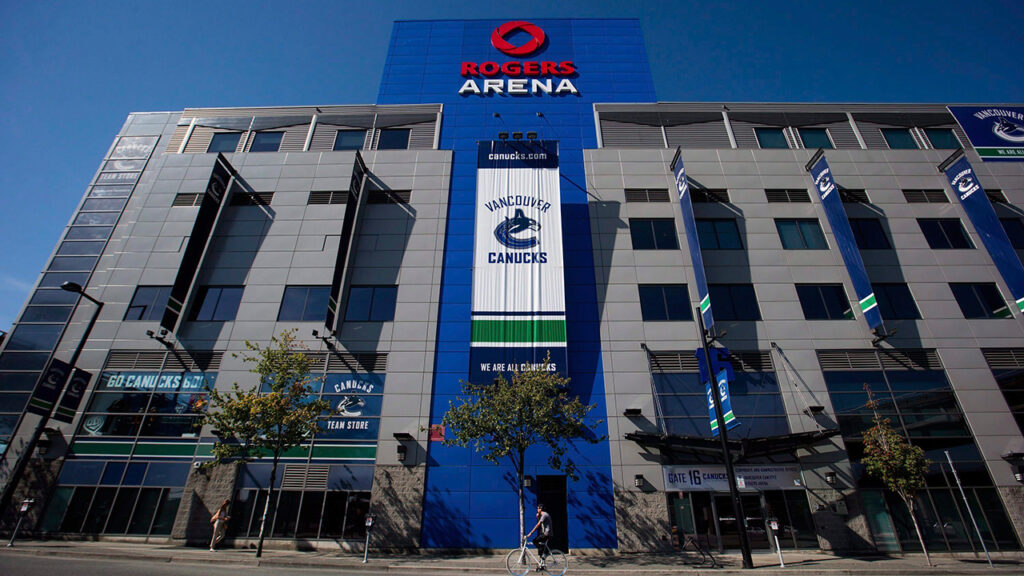